Well - it's happening.  Right now.  I'm blogging.  I have been feeling the pull of the blogosphere for a few weeks now.  I'm not sure why - but I've just really felt compelled to get back to blogging.  I have no idea how I'm gonna make it work.  I have so much stuff sucking all my time already!  But I've missed this place.  There's nowhere else quite like it.

I'm not even really sure where to start.  Do I update on my family?  Some people may remember us - some people may be new.  Maybe nobody out there will be reading this at all.  What's a rusty blogging girl to do?

I guess we'll start with this cute thing. 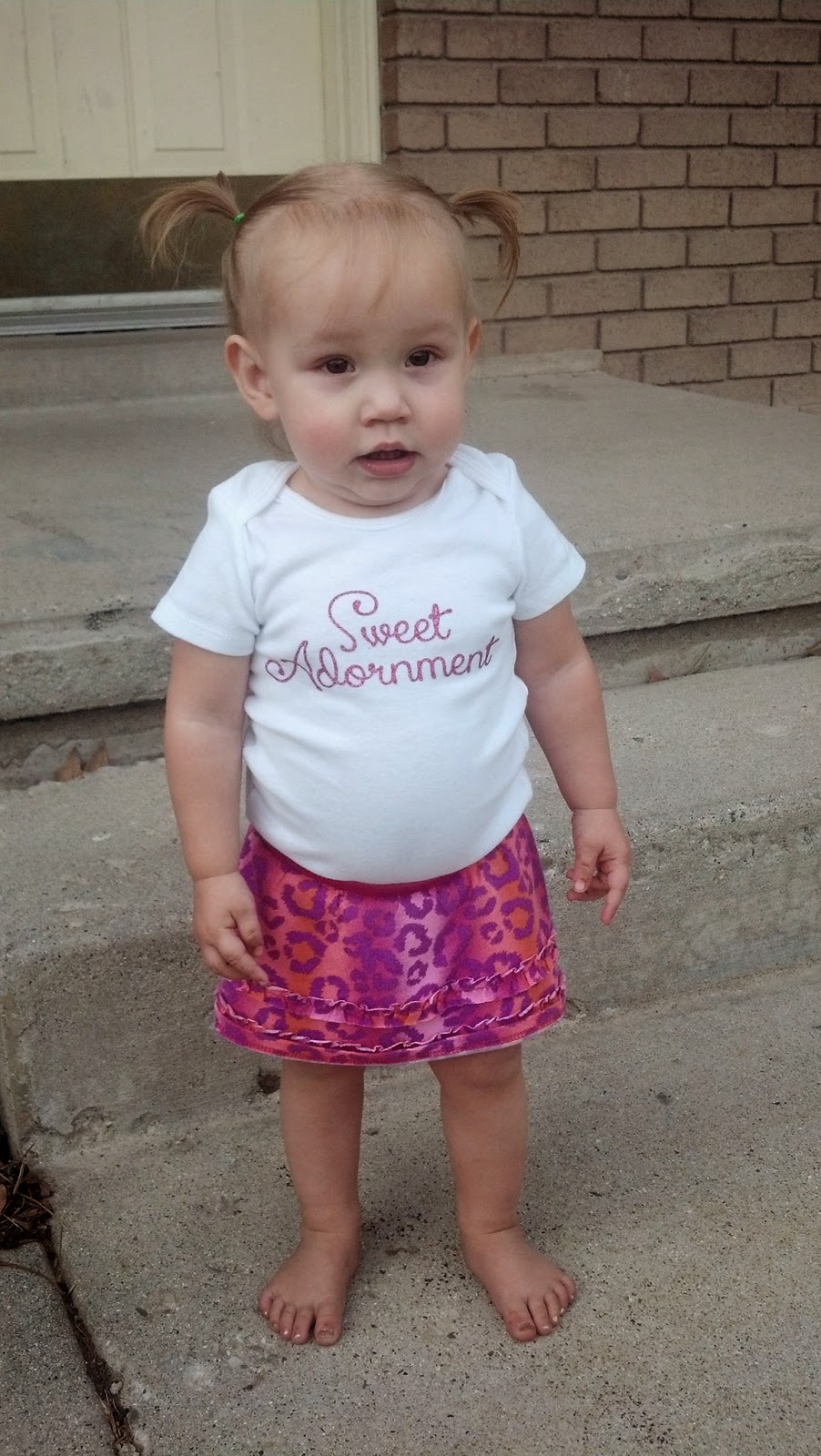 This Baby Girl is 18 months old - can you believe it?  It seems like such a short time ago she was coming home from the hospital.  Yet - and I think I've said this before - it's incredibly difficult trying to remember what life was like before she came.

She's kind of a stinker.  Like a lot.  She's spoiled by all her siblings and extended family, and has developed quite an attitude.  It doesn't help that everyone thinks it's hilarious and laughs hysterically whenever she's naughty/bossy/bratty.  I keep telling them they won't think it's so adorable when she's a big 5 year old brat.

At the same time she has a smile that can melt your heart, and when she laughs it is, of course, the best sound in the universe.


This Monkey is about to turn 8.  I can't believe how she's grown.  It breaks my heart just a little bit. 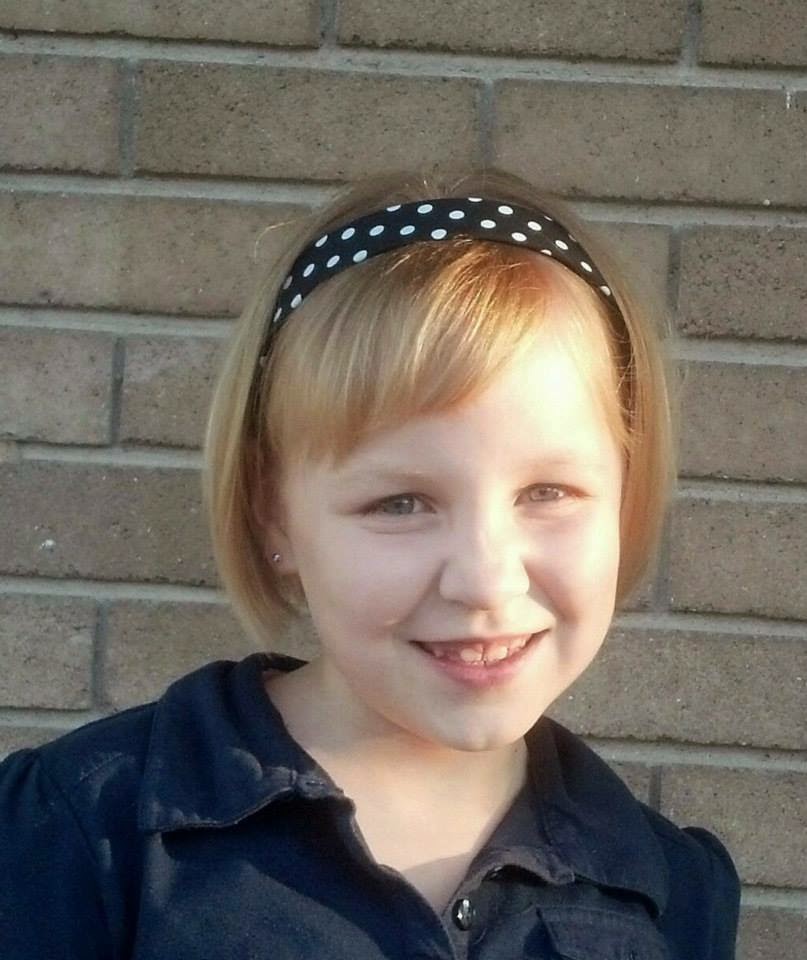 She's so smart that sometimes I forget that she was the baby for a lot of years before Baby Girl surprised us.  I'm afraid sometimes I expect too much of this beautiful girl and get too impatient when she doesn't act as old as she often seems.  I'm working hard on correcting that behavior in myself - because the worst thing ever is when I hurt this sweet girl's feelings.  She is the best at wanting to help with her baby sister and just really wants to be like her big sisters.  Of course that comes along with the sassy attitude they sometimes have as well! 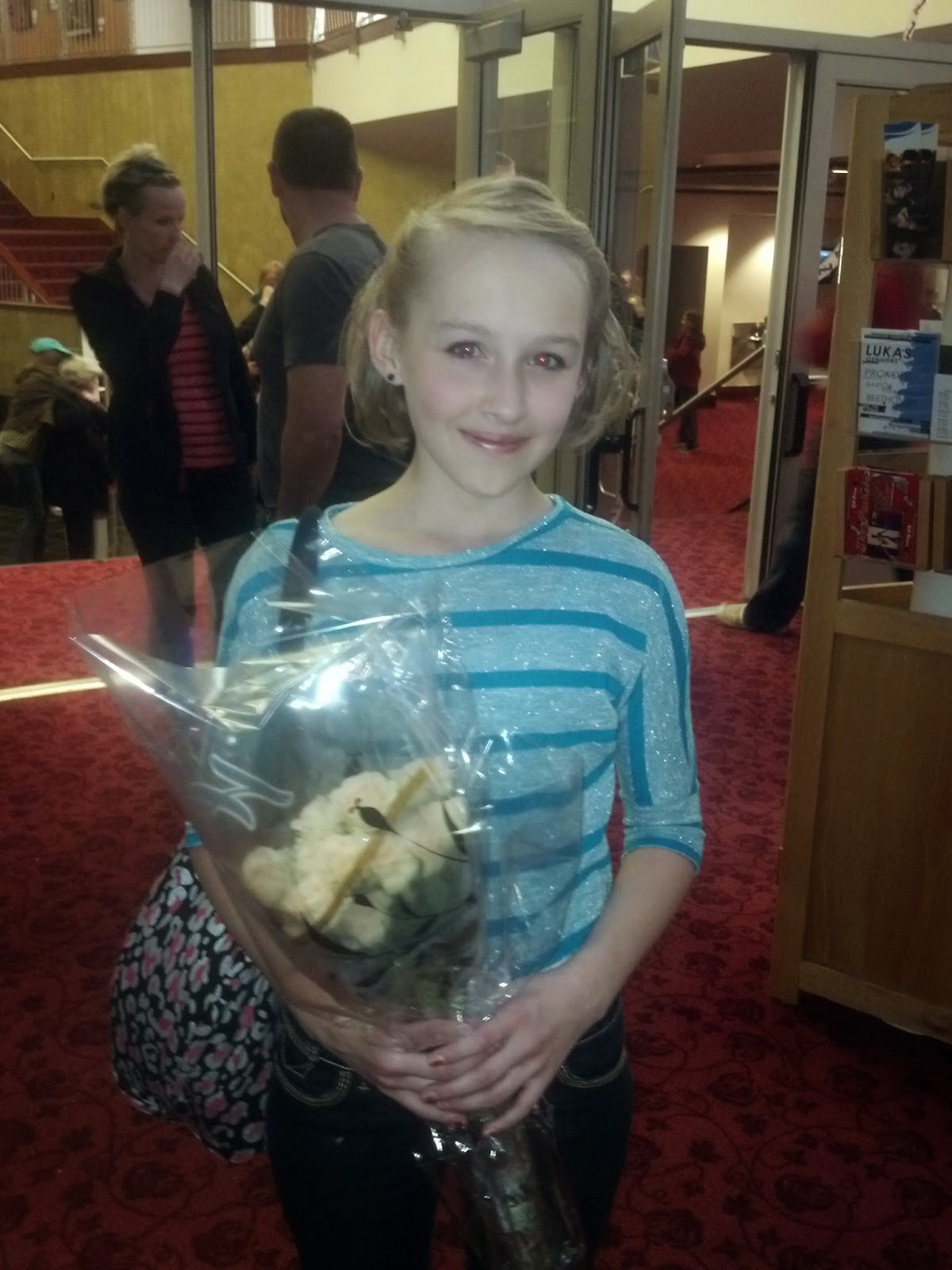 She is all girl.  She loves clothes and jewelry and does her hair about 5 times a day.  She doesn't normally wear make up, but this picture was taken after her performance in the American History Operetta that her 5th grade class performed.  She is counting down the days until her 12th birthday - when she'll be allowed to start wearing some conservative eye make up.  She says she wants to be a hair stylist - but after I discovered some drawings of "outfits" she made up - I'm thinking fashion designer. ;)

That brings us to Cowgirl.  She's almost 14 and has become quite the little athlete. 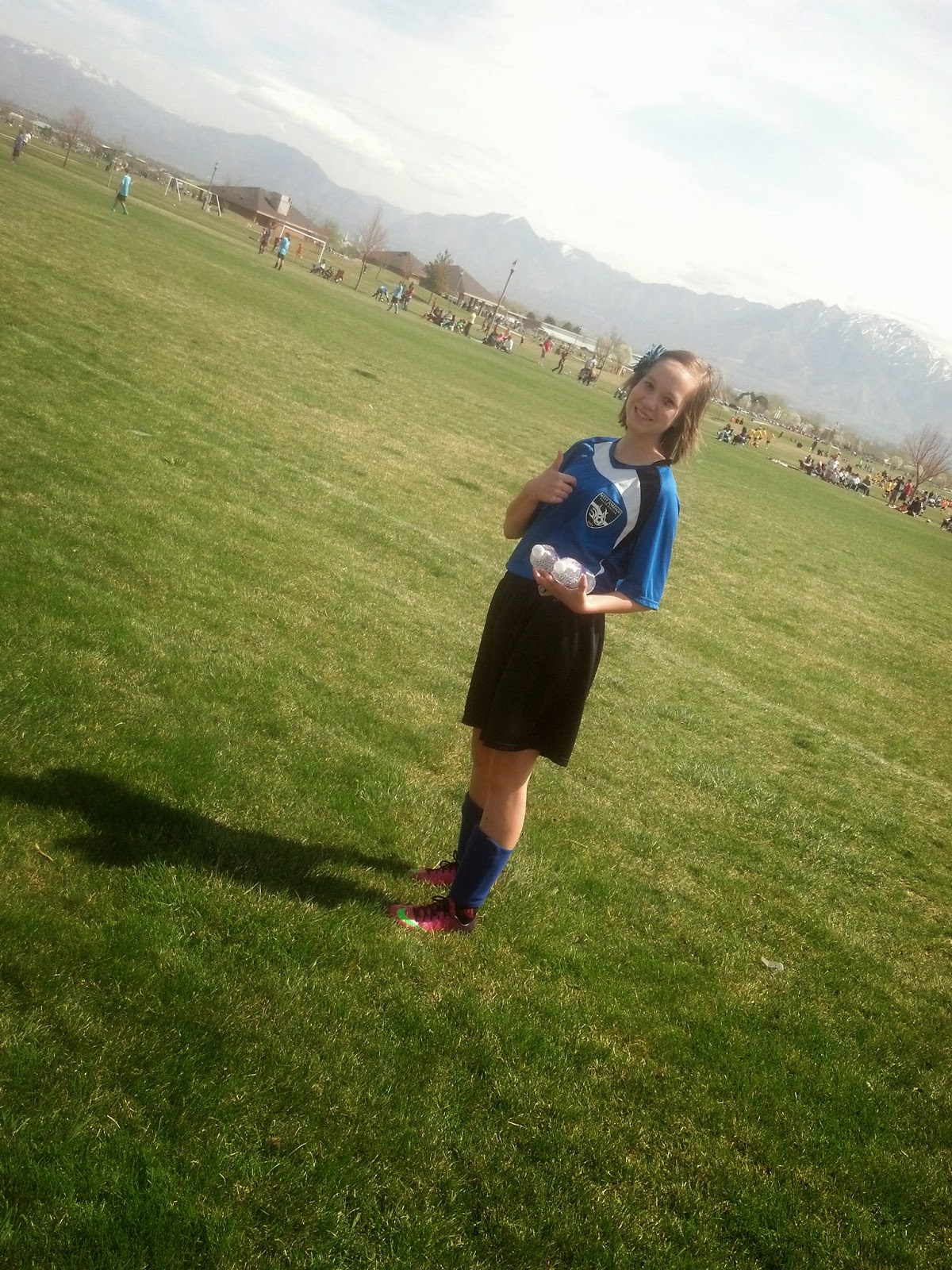 She LOVES soccer.  How long she'll be playing remains to be seen.  She suffered 4 head injuries in 1 year playing soccer.  3 of them were fairly mild, but the first one - not so much.  She knows she's on thin ice right now.  Because as much as we love watching her play - we are SO not willing to gamble with her health (maybe even her life) just so she can be a soccer super star.  She has way too much besides soccer to offer to the world.  It was a real struggle for us as parents to even decide to let her play this season.  She begged us.  She knows there are 2 non-negotiable conditions:  1 - she only plays soccer in her soccer league.  She no longer plays wild crazy soccer with her friends where it is basically a free for all!  And 2 - one more hit to the head - just one - and she's done.  The new season's about to start, so we'll see how everything unfolds.  Aside from soccer she is having fun just being a teenager and we are having fun watching her grow.

And finally our Bookworm.  This guy turned 16 this summer.  That's right folks - he's behind the wheel and on the road! 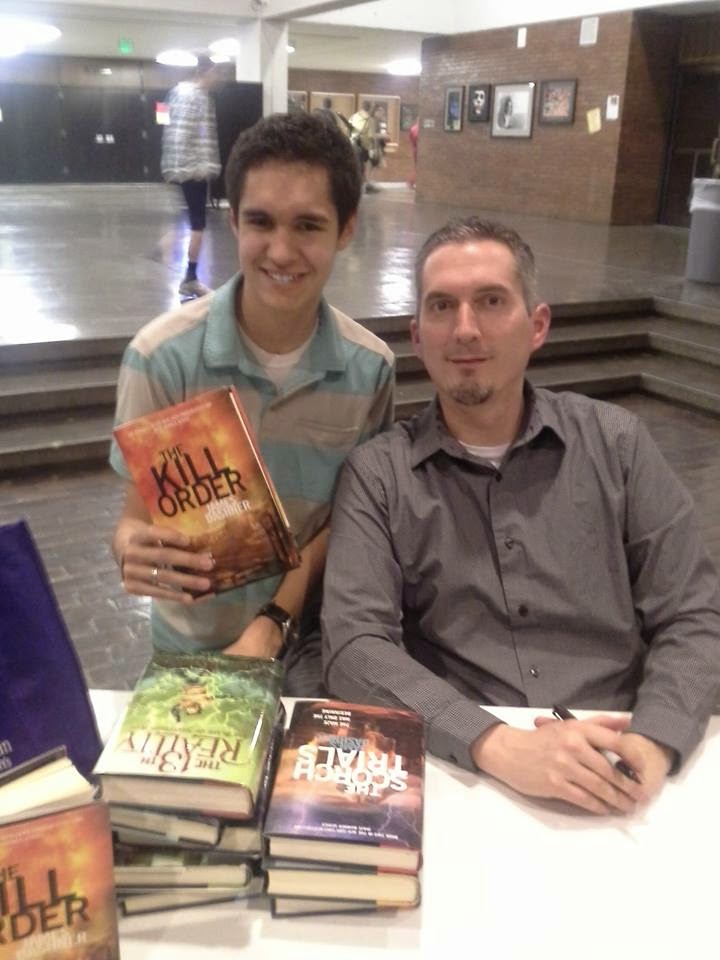 This photo was taken with James Dashner, a favorite author of his.  What he really wants to be is a writer and whenever one of his favorite authors comes into town for a book signing, he makes sure he's there to meet them!  He's still developing his talent in playing violin and just completed his first year of High School where he has made a wonderful group of friends.  Good kids with high standards who help each other do what's right.  He's been on his first 2 dates, and I have loved watching him grow into the leader and friend he is becoming to those around him.  I am so proud of him and his sisters. 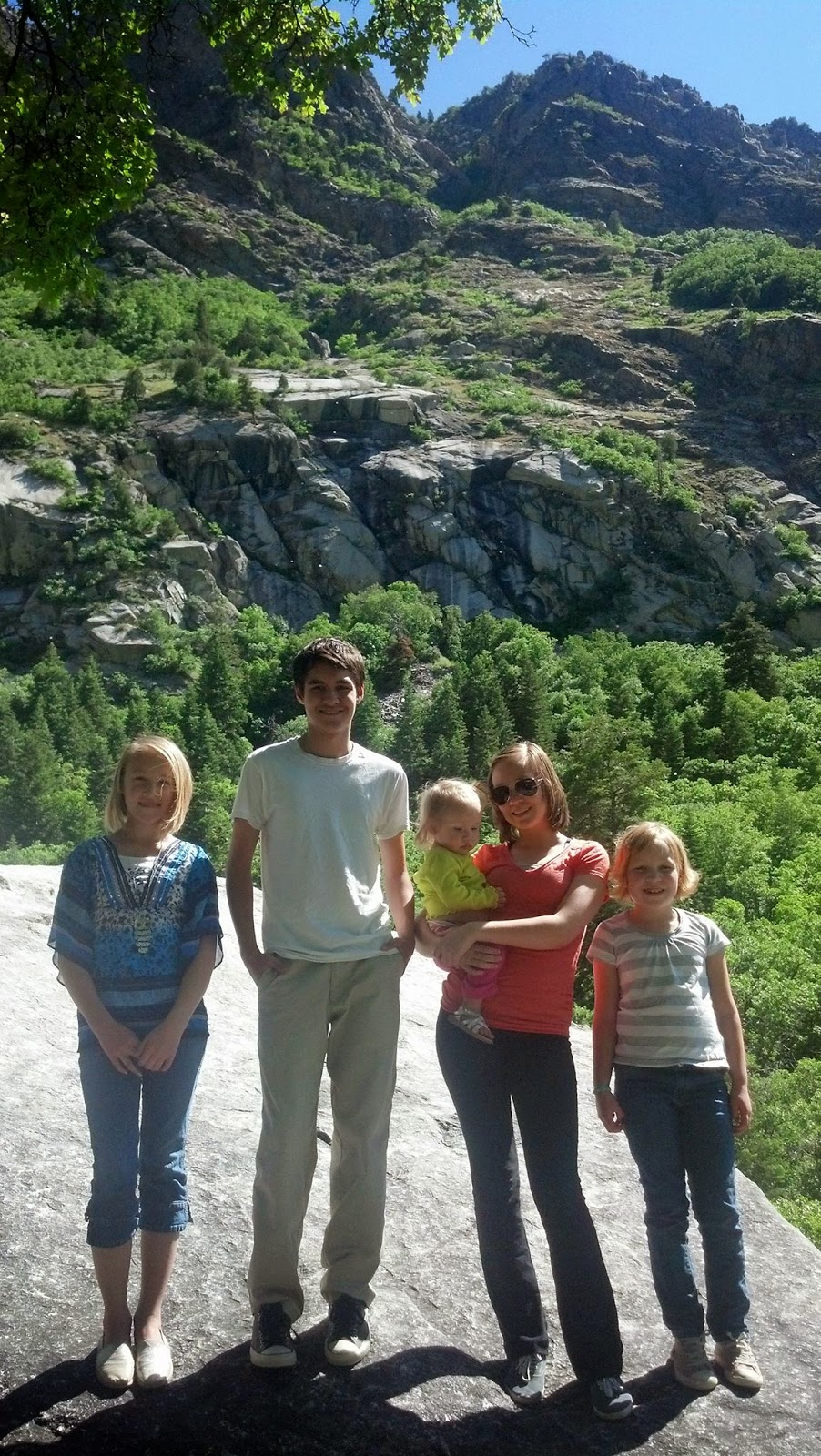 I sure do love these five fantastic kids of mine.  I pray every night for help being the mom they deserve and the mom they need to help them become who they are meant to be.  I'm also so grateful to have a good man by my side to be their dad.  Life is good. 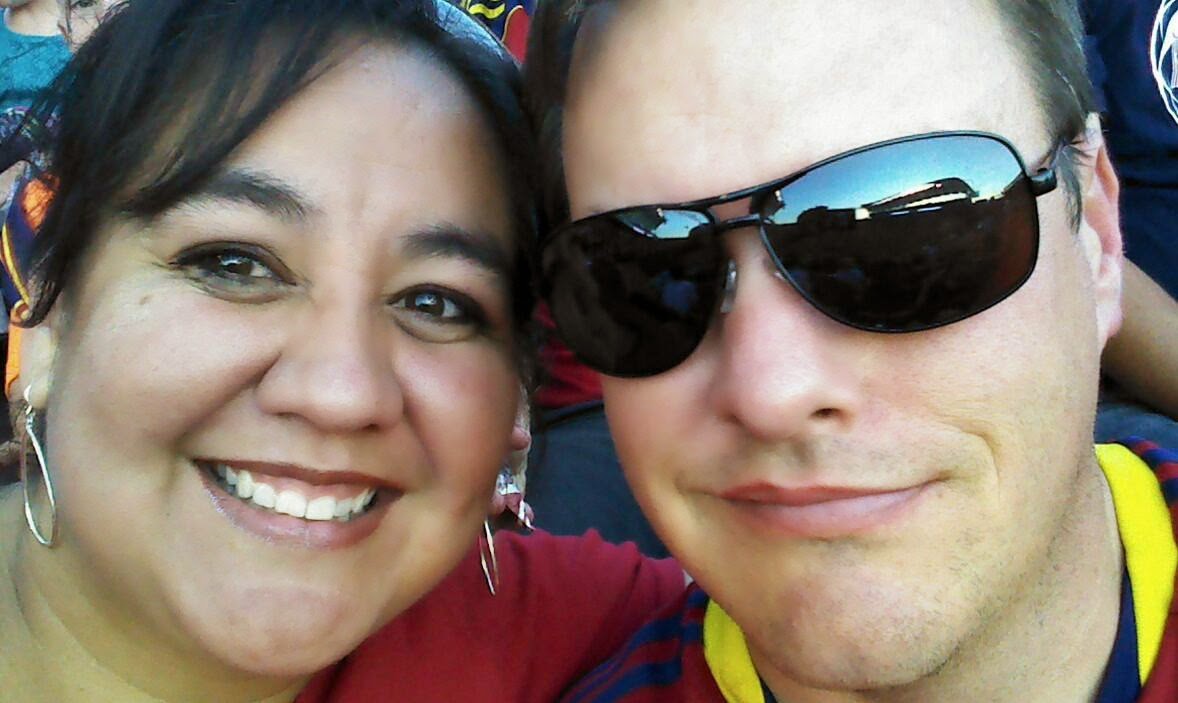 Great post. Glad you are back at it. Your have great kids and husband and you're not too bad yourself!

I'm glad you're back to blogging. It's been a long time! I can't believe how much the kids have grown!